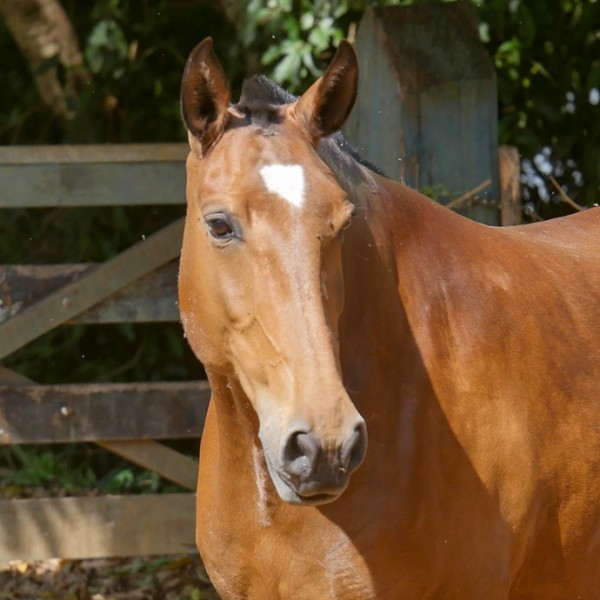 Baroneza is a mare of great size and lineage 75% Veiga. Daughter of Nobreza (MAC), a bay mare bred by Coimbra Stud in Portugal and revised with 76 points who left two brood mares in our herd: Baroneza and Xaidar Interagro, awarded in halter classes.