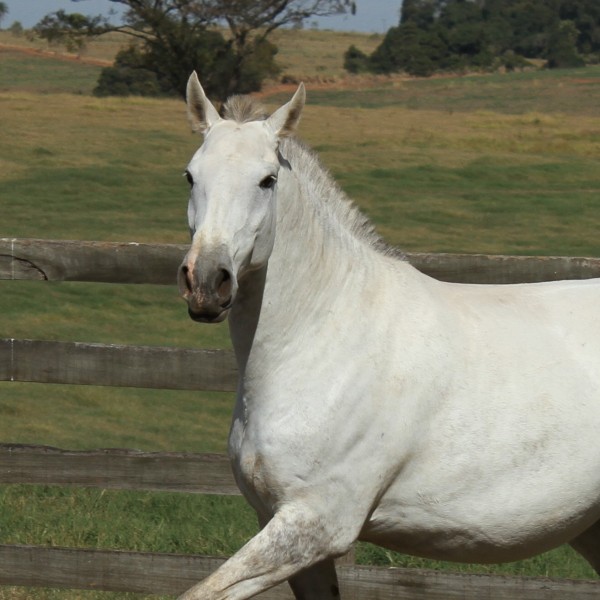 Sired by Ofensor (MV) who not only won the highest morphology prize – Great Champion of the Golegã fair in 1999, but, what is much more important for the ranking of a stallion, the Sire-Progeny Great Championship in Lisbon and Brazil.

Be the first to review “Duna II Interagro” Cancel reply