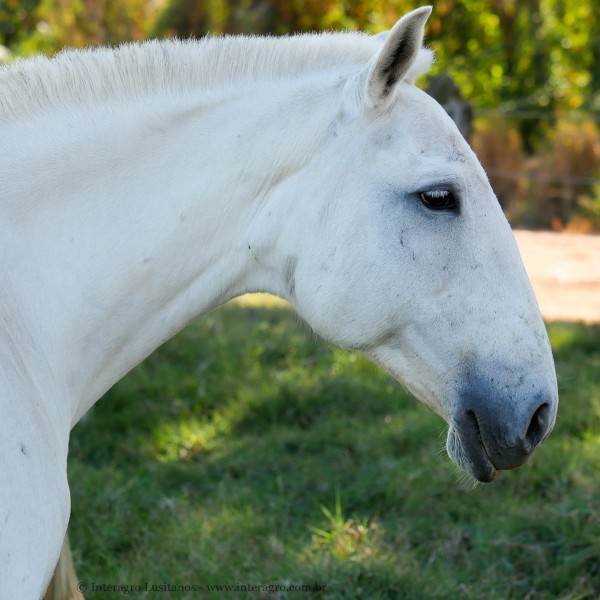 Electra is a beautiful brood mare revised with the high score of 76,50 points. She is a full sister to Gladiador Interagro, who was revised at 5 YO with a score of 74.5 and whose first crop of foals was born in 2015.