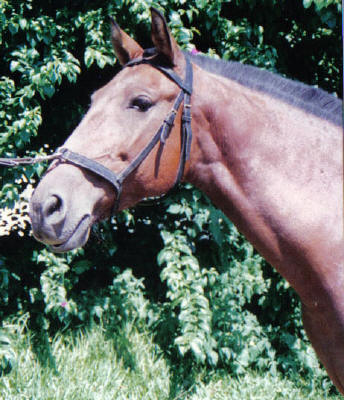 Lágrima do Mirante, by Xique-Xique (CI) and Janota II (OS) has a long precious history as an outstanding brood-mare, besides being a Gold Medal in morphology at the Brazilian Nationals. Lagrima was one of the most distinguished amongst the Interagro broodmares.