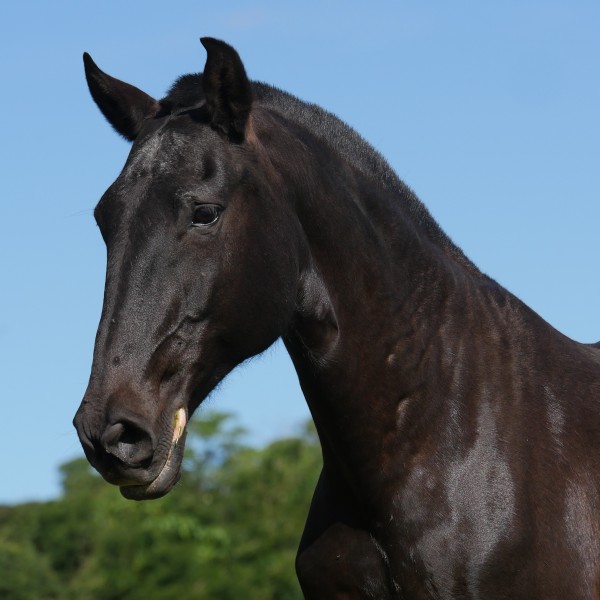 Trovoada, by Nicola (MAC) consistently produced black individuals of very high caliber. Her eldest son, Zulu Interagro, was the record price in the 2008 Collection™. Blackstone Interagro sold at The 2010 Lusitano Collection competed with very good results in Dressage in the US with scores 69+ at PSG. And her gorgeous daughter Fagulha Interagro is included in our breeding program.

Be the first to review “Trovoada Interagro” Cancel reply