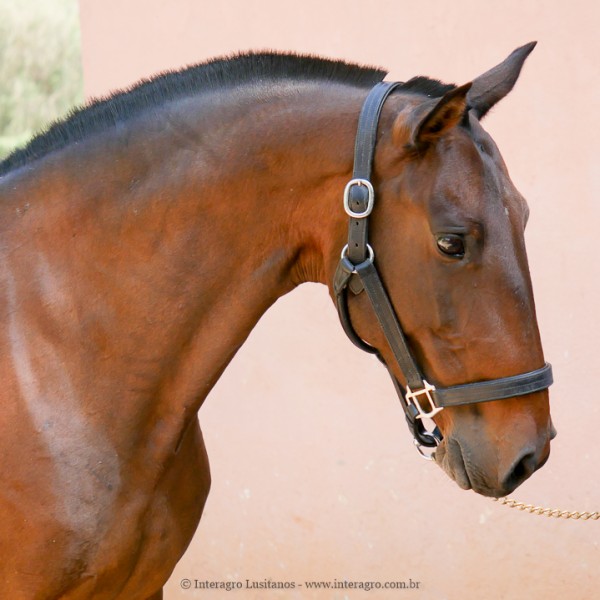 Her sire, Profano Interagro, is the grandson of Novilheiro (MV) thus reinforcing Zaragoza’s genetic load through the blood lines described above.

Be the first to review “Zaragoza Interagro” Cancel reply