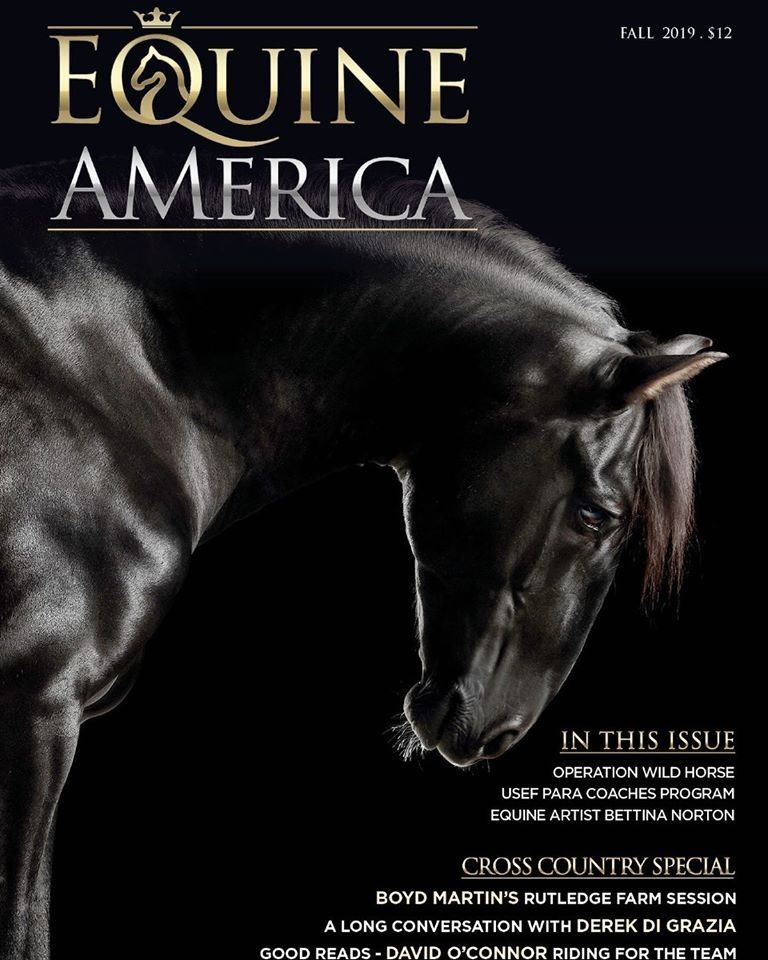 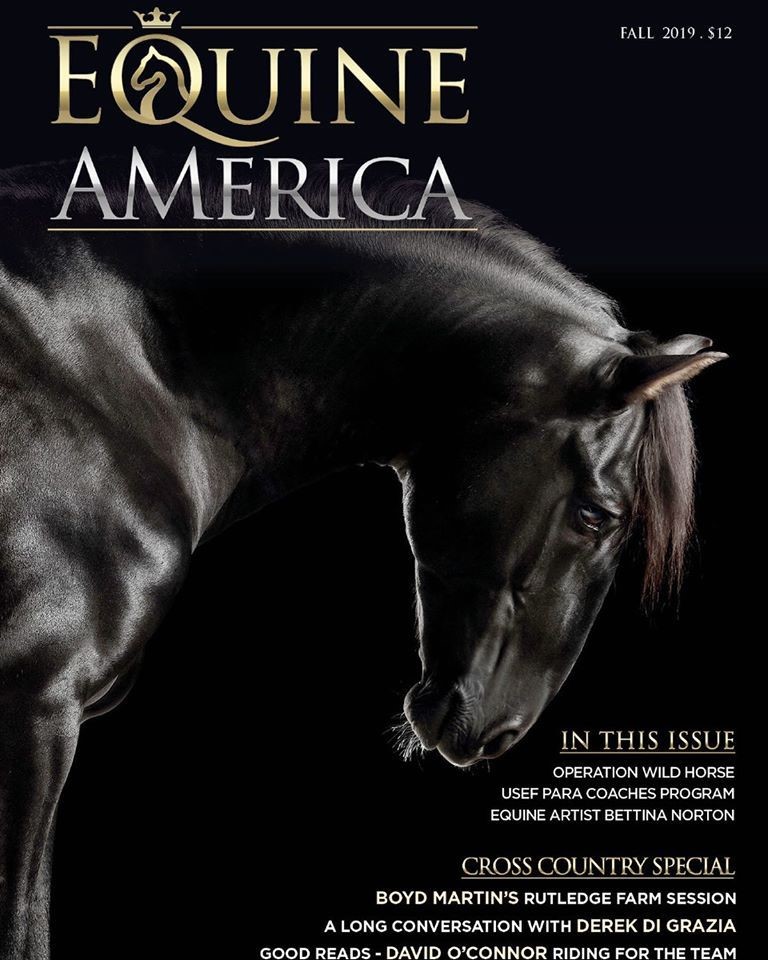 On July 2020 we started a new series of posts on our social medias (Instagram e Facebook) recalling the covers of Brazilian and International Magazines illustrated by Lusitanos bred by Interagro ilustradas por Lusitanos de criação Interagro. Here you will find a compilation of the Saturday posts from July to October 2020. 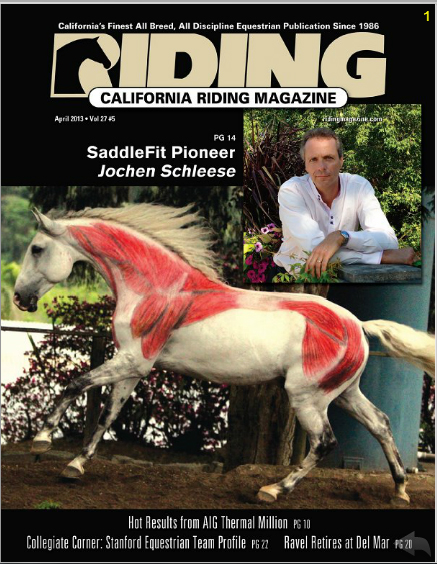 25/July/2020: Bomilcar Interagro in the cover of August 2013 edition of Dressage Today Magazine (USA) was the 4th post of magazine´s covers series. Bomilcar was photographed by Keron Psillas in the indoor arena.

01/August/2020: The incredible four-in-hand of buckskin Lusitanos highlighted our 5th post about Magazine Covers, the Driving sport was featured by the lenses of Gabriele Boiselle on the cover of German Magazine Pferd & Wagen (April/March 2016) with Cagliostro Interagro, Crispim Interagro, Comanche Interagro & Demócrito Interagro 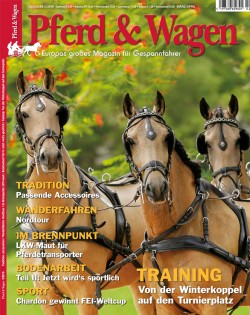 08/August/2020: Legendário do Mirante, a son of famous Novilheiro (MV), was an extremely photogenic stallion and had the privilege to be on many publications around the world like books and magazines. On the 6th post of this series we remember when he was the cover of the Volume 8, Number 1 edition of Conquistador Magazine (USA) in a striking photo of Brazilian photographer Alvaro Maya.

15/August/2020: The Andrade stallion Yacht (SA) photographed by Alvaro Maya was featured on the 7th week of the series, here at the cover of Brazilian Magazine “Revista dos Criadores”  (YearLXVII – no. 806 July/1997).⠀

05/September/2020: Our 10th post featured Fellini Interagro photographed by Argetinian Ramos Casares in Wellington, FL, USA during the 2018 WEF season. This breathtaking photo was selected by Equine America Magazine for the 2019 Fall edition.

12/September/2020: On the 11th post we had Montezuma do Mirante photographed by Bob Langrish on the cover of  Cheval Magazine

19/September/2020: The 12th post was about a Portuguese cover: Equisport Magazine that featured Morabito do Mirante (Emir II MV x Dançarina RC) at its 248 edition(January 2000)

26/September/2020: The 13th post of magazine cover´s series had Legendário do Mirante, this time photographed by Bob Langrish on Cheval Star (September 2002)

10/October/2020: On the 15th post we had the cover of 2016 Horsemen´s Yankee Pedlar Magazine´s Guide (USA) featuring Xolaio Interagro photographed in Brazil by Johnny Duarte

24/October/2020: The 16th post of Magazine Covers illustrated by Lusitanos Interagro had Zepelim Interagro in 2010 at the Horse Connection Magazine (USA).

31/October/2020: the 17th and last post of the series had the driving pair Viajor Interagro & Semaneiro Interagro promoting the Driving discipline. Driven by Prince Harry during a charity event at Haras Larissa. Revista Estilo Lusitano (Brazil). 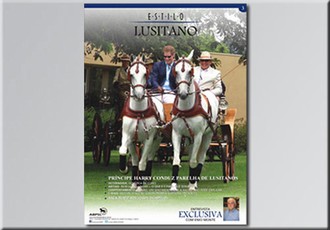