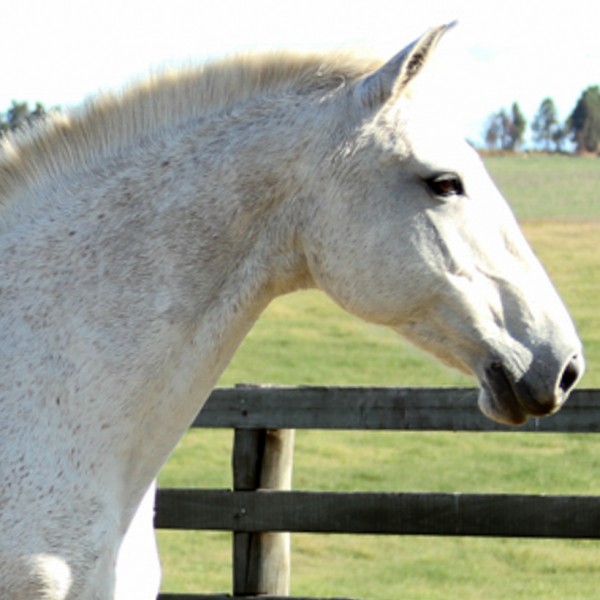 Rainha´s descendants are very functional and of excellent rideability, among them stands out Firmador Interagro (by Ofensor MV), the main working horse of the farm, very agile, balanced and with an excellent walk, which guaranteed him good placements in the in-house dressage tests. And Heracles, awarded in Working Equitation.