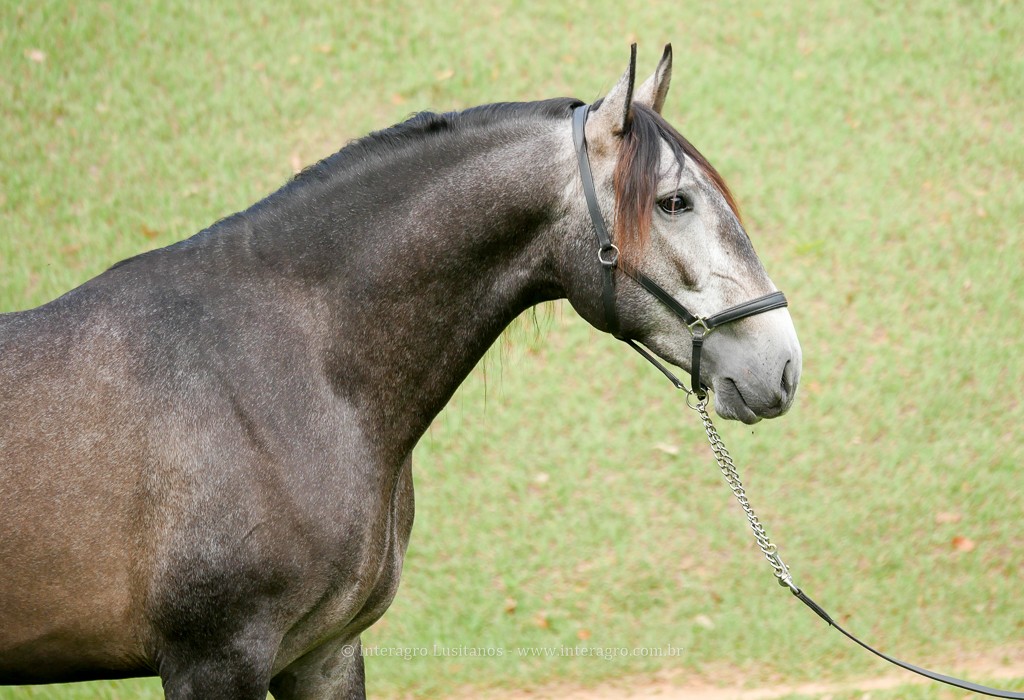 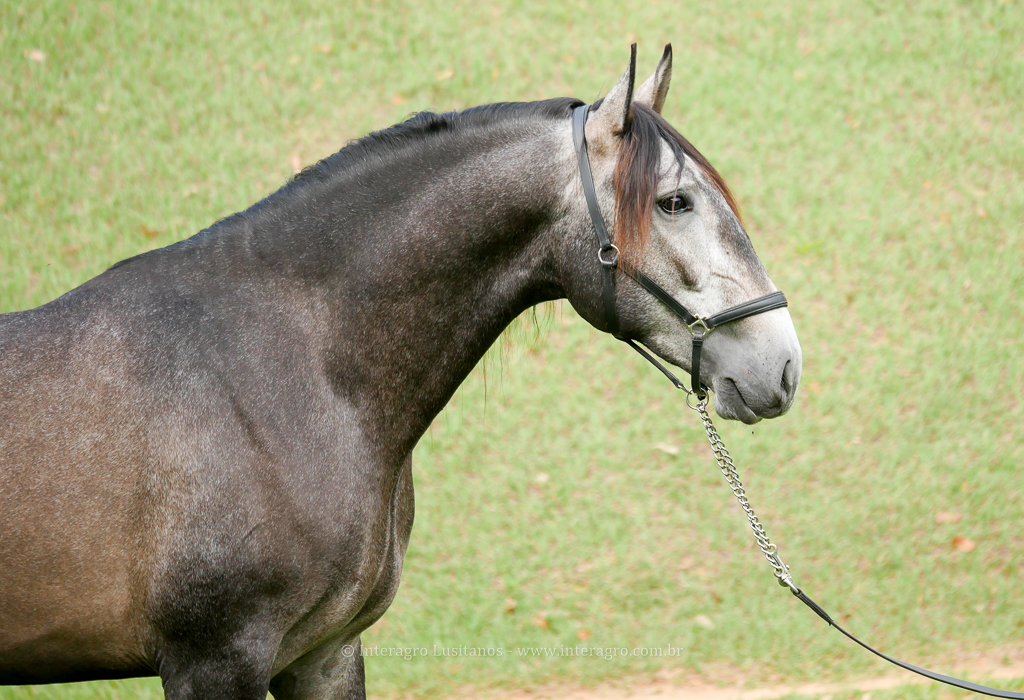 The exceptionally built and elegant Lord Interagro‘s pedigree calls back to some of the top Lusitano stallions, including the famed Xique Xique (CI), Distinto (MAC), and a number of top Interagro broodmares. Luca Interagro‘s naturally uphill movement and beauty are hallmarks of grandsire Nirvana Interagro, a decorated dressage stallion, as well as great-grandsire Yacht (SA). His achievements already include top placings in the 4-year-old test during all three phases of the 2018 Interagro Dressage Rankings. Finally Lavagante Interagro, a half brother to Luca via shared sire Viheste (AR), has also had much success in the 4-year-old test. Viheste (AR) was a highly decorated competitor at the international CDI level, and represented Brazil at the 2014 World Equestrian Games in Caen. The stallion had high placing rounds in the Grand Prix, Grand Prix Special, Young Riders Individual and Team competition and the Young Riders Freestyle at competitions including the Sao Paulo CDI3, Rotterdam CDI3, Hamburg CDI4, Fritzens-Schindlhof CDI4, Cappeln CDI4, and Achleiten CDI4. A spectacular dark bay, Viheste (AR) was sold to Mexico but has clearly imparted his newly confirmed sons, Luca and Lavagante, with his dressage skill and classical beauty.

Interagro’s shed rows are filled with some of the most prolific and influential sires in the modern Lusitano breed; from young FEI superstars Fellini Interagro and Baldor Interagro, to some of the most highly awarded, sought after, and longest standing stallions at Interagro such as Profano Interagro, Nordeste (SS), Perdigueiro (MAC), Nicola (MAC), Quínio Interagro. Each Interagro stallion is carefully selected for their temperament, rideability, beauty, athleticism, and intelligence before being carefully paired to mares. This long standing tradition of breeding excellence has resulted in Interagro being the largest breeder and exporter of Lusitanos in the world, with over 300 horses exported since 1990. 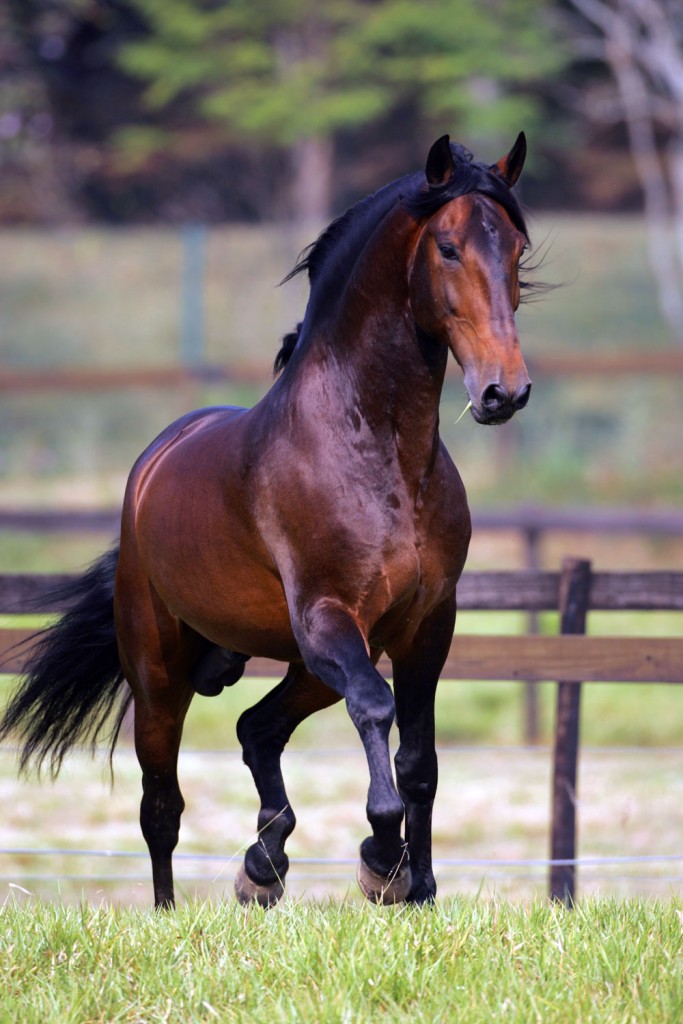 For more information on Interagro Lusitanos, Interagro’s horses for sale, or the Lusitano bloodlines, visit Interagro’s website at www.lusitano-interagro.com or follow them on Facebook and Instagram (@interagrolusitanos). To organize a trip to Brazil or for any questions regarding sales or the logistics of importing horses to the US, do not hesitate to contact Interagro.