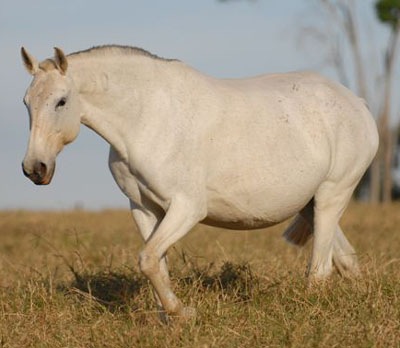 Nevada (MAC) was a Coimbra mare who received 80 points at revision.