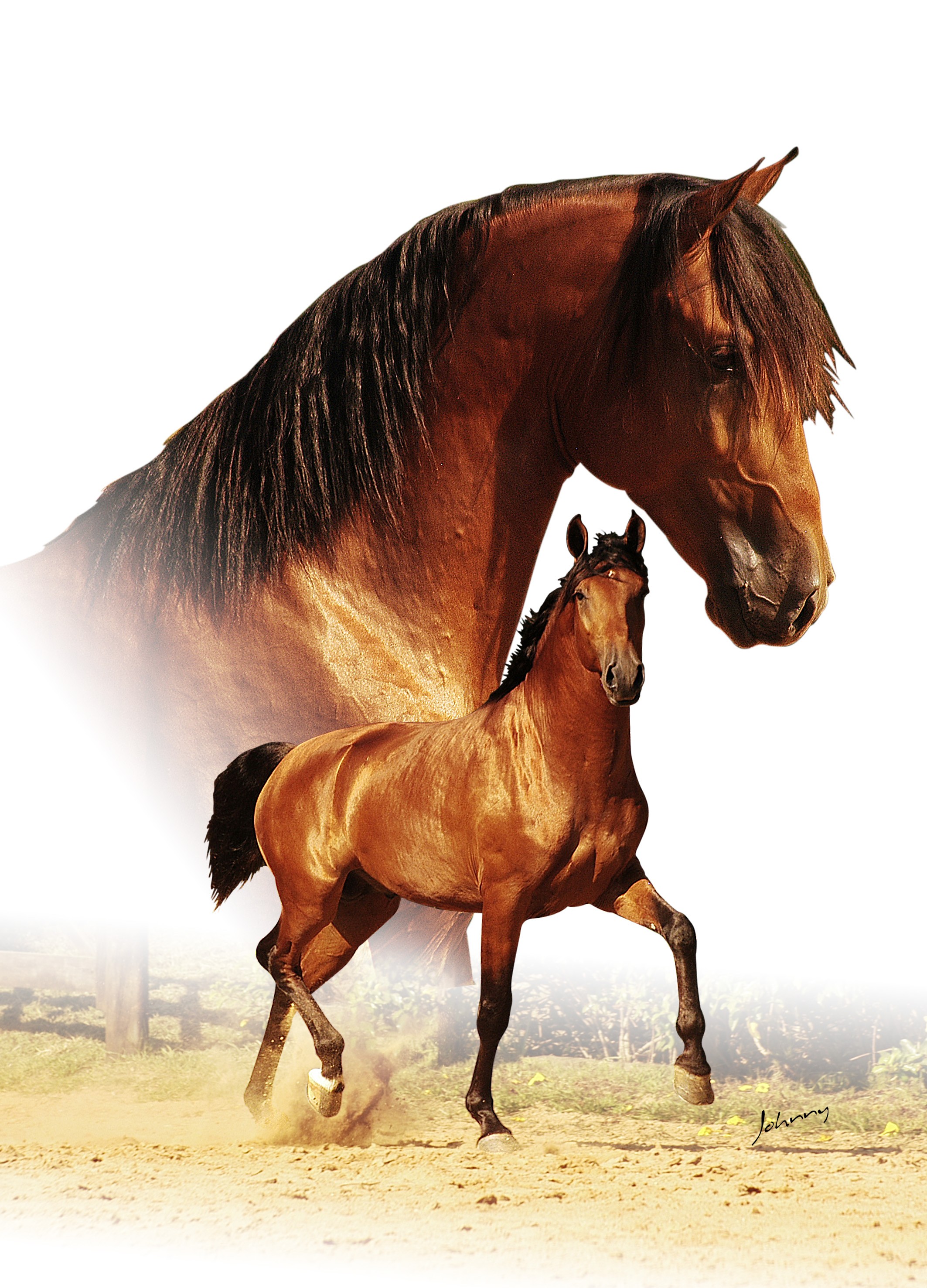 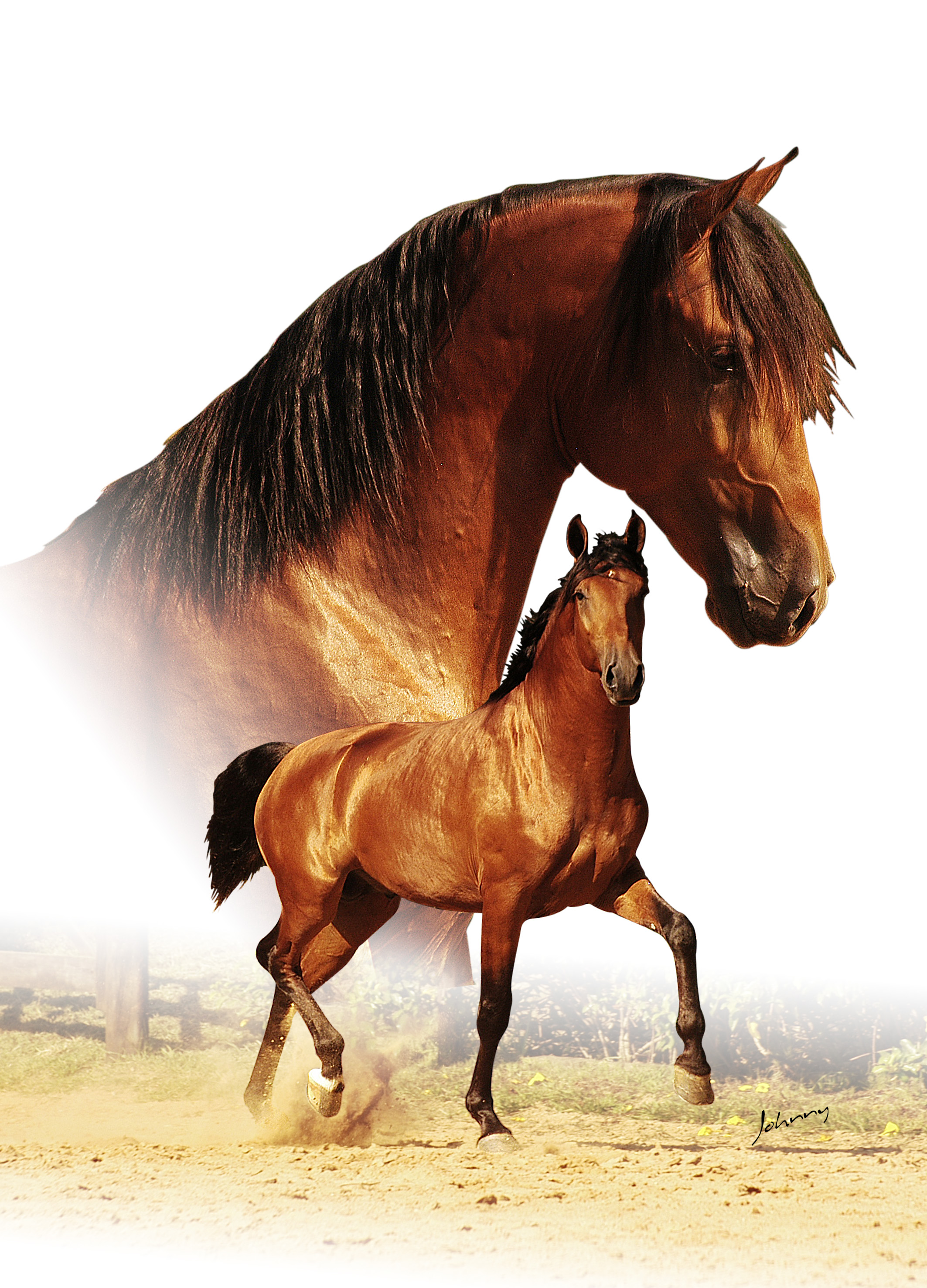 Jun 5, 2008 – The Chronicle of the Horse: Durham Does It At Westbrook
By: Sarah Wynne Jackson

Her unwavering dedication helped an insecure horse come into his own.

A 12-year partnership is finally paying off for Tracy Durham, who earned a 69.00 percent and first place in the FEI freestyle class at Centerline Events at Westbrook Hunt Club dressage show, May 17-18 in Westbrook, Conn.

She’s owned her 17-year-old, bay Trakehner, Emperor (Unkenruf—Estelle), since he was a “newly approved 5-year-old stallion,” Durham said. His entire dressage career has been with Durham, but the road to Grand Prix has been long and bumpy.

“He’s a reactive creature of flight and far too intelligent for his own good,” Durham explained. “He can do all of the Grand Prix very beautifully at home. But he gets anxious with the changes in his schedule and the new venues that showing requires. We’ve spent years creating patterned behavior, so even when he’s away from home the pattern is always the same.”

Durham often trailered Emperor off the farm to school, hack or simply hand-graze to increase his exposure to new places.

Durham, Vestal, N.Y., rode under judge Kem Barbosa, who also judged the pair 12 years ago in a training level test. Barbosa had mentioned then that Durham was “putting a very good foundation on this horse.” This time, she commented that the foundation work was well done, and the test was very balanced.

“To ride the Grand Prix in front of her, and for her to say that, it’s like coming full circle,” said Durham. “Emperor has come so far. He seems to be coming into his own. He actually had fun at this show—his ears were up, and he was ready to go. It was a blast.”

She has been riding with Carol Lavell for almost 30 years and is good friends with fellow student Ann Guptill. “She has been a tremendous asset to me,” Durham said. “Ann also put together the music for my freestyle, and I did the choreography.”

Durham is also bringing along a 6-year-old Lusitano stallion, Voluntario Interagro, who was imported from Brazil by Heather Bender. “He isn’t competing yet—he needs more time, but he’s got a stable brain and thinks all the commotion and activity at shows is fun,” Durham said with a laugh.

With a demanding schedule as a small animal and zoo veterinarian, Durham is often in the barn at 4 a.m.
getting ready to ride. “The barn manager doesn’t mind,” she said. “I think she figures it’s a good thing to have a veterinarian wandering the barn aisles in the wee hours of the morning!”

Success So Far From Home

Micaela Mabragana garnered ribbons from second level through Intermediaire I on three different horses.
Originally from Buenos Aires, Argentina, Mabragana does not have a horse of her own and appreciates the opportunities owners have given her. Sam Grunkorn owns Granada (Granit—Valencia), a Swedish Warmblood gelding on whom Mabragana earned two firsts in Intermediaire I (69.62%, 71.50%).

Both of her fourth level firsts (63.25%, 69.07%) were with Drago V (Lego—Joya XI), an Andalusian stallion owned by Patricia Kuehner. Mabragana’s second level ride, the Andalusian mare Classique, is also owned by Kuehner.

“These people give up the ride to give it to me—they didn’t just buy these horses for someone else to ride,” Mabragana said. “They are great people and very generous to me.”

Mabragana visited the United States for the first time at the age of 13 as a member of an Argentinean dressage team attending Lendon Gray’s Youth Dressage Festival. Later, on a school break, she was a working student for Gray for two months, and after high school graduation, she returned to the United States for good.

She said, “At home, dressage is not so popular. The riders are mostly jumpers, so there aren’t many opportunities to learn and grow in dressage.”

A valuable member at Gray’s Gleneden Dressage at Sunnyfield Farm in Bedford, N.Y., Mabragana, 21, rides as well as doing some teaching. “I’m training Classique,” she said. “The Andalusians are really fun. They do learn differently from the warmbloods. I love to train, and I’m having a great time with them.”

As this is her first year competing at Intermediaire I, Mabragana has found that her nerves have caught up with her. She said, “I put pressure on myself, especially when riding an experienced horse like Granada, so that makes it a little bit scary to go into the ring.” But she’s quick to add how much fun she’s having.

The highlight of Mabragana’s weekend was earning two 9s. She said, “One was a turn-on-the-haunches and the other was a centerline halt. That was very exciting!”

A Year Of Firsts

In her first year competing as a young rider and at Prix St. Georges, 18-year-old Meagan Davis is having a great season. She took home the blue in the FEI Prix St. Georges junior/young rider class (66.00%) on her chestnut Hanovarian, Cachet (Carbid—Susie).

In an effort to keep herself and her horse fresh for the show ring, Davis has been working on abbreviating their warm-up. “We’ve been practicing getting him ready to compete in 20 minutes,” she said. “We stretch at walk, trot and canter, then I pick him up in the canter with lots of half-halt. Then we do a bit of lateral work and a couple of canter pirouettes, and we’re ready for the ring.”

“My tests went really well—I was pleased. We can do the individual movements, but putting them all together and making it solid and fluid has been difficult,” Davis said. “It was so amazing to get those scores and confirm what my horse and I are doing is correct.”

She has owned the 12-year-old gelding for almost three years. “He’s a really spectacular horse, very smart and also very forgiving, but he’s not an easy horse to ride. He was very well behaved this weekend,” said Davis.

Her parents stay involved, tacking up her horse at shows so she can study her tests. Davis’ father, a custom home builder, built a 12-stall barn at their house, so she can ride and train at home.

This fall, Davis will be starting her studies in business at SUNY Ulster County Community College, which is minutes from her home in Stone Ridge, N.Y. “That way, I can continue to train and compete and do what I really love,” said Davis.

The Rewards Of Hard Work

After an “up-and-down season” last year, 16-year-old Stephanie Nowak was happy with her scores, which included a 78.00 percent in dressage seat equitation and a 69.75 percent in the FEI Junior freestyle. She rode her Holsteiner gelding, Coriall (Coriander—Camita II).

“Over the winter we worked on the movements we were having difficulty with and the comments we had,” she said. Nowak trains with Pam Maloof of Faith Hill Farm. “I went to a junior/young rider clinic with Steffen Peters in Wellington, Fla., and did a show at White Fences [Equestrian Center]. It was my first time down there, and it was a great experience,” Nowak said.

“I stuck with the same routine to get him quick to my aids because he tends to be sluggish,” she explained. “It rained a lot Friday night, and the rings were a bit soupy on Saturday, which did affect our ride. We had to hold back, especially in our extended trot, to prevent slipping.”

Her strategy worked. “Coriall was really with me 100 percent and very rideable. He responded to all my half-halts. Usually it’s kind of a hassle; putting things together doesn’t come easily for us, but at this show everything just clicked,” Nowak said.

After the season is over, “Coriall will be for sale,” she said with some sadness, “so I can get a young rider horse.”

Nowak, of East Greenwich, R.I., is also an honor student. She said, “I go to school full time and ride after school. I live by my calendar. I get my work done—it works well for me.”