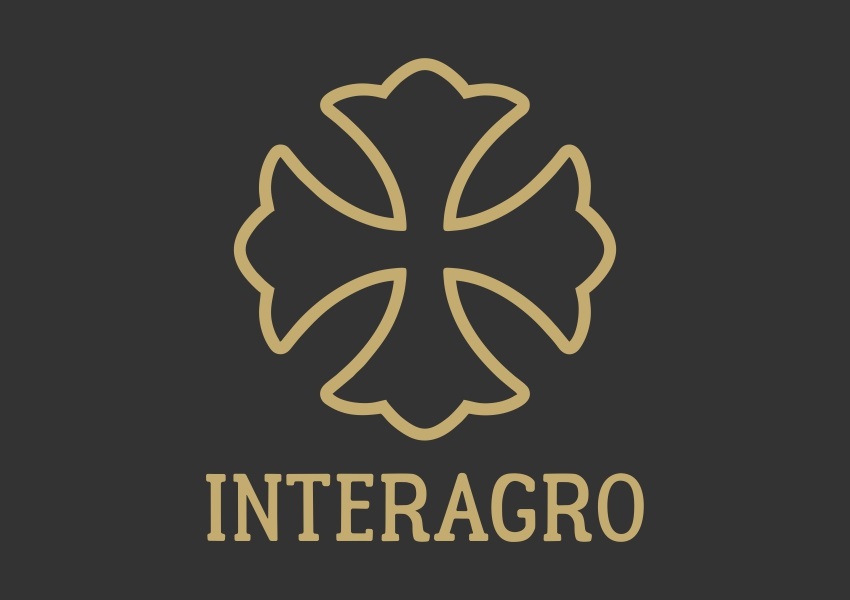 Capicua’s female offspring are not behind to their maternal brothers: Mucuna Interagro (Bronze BF x Capicua MLC) has two sons, both by Noblíssimo, Sargon and Ultrajado Interagro; the former now in the USA, is showing with much success in the dressage arena; the latter, sold at the 2005 Collection to Spain. The chronicle above is a very authentic demonstration of the importance of a correct genetic program and the excellent results which can thereby be reached; the two maternal lines of champions Capicua (MLC) and Cigana III (MLC) – through its crossings with other equally fantastic champion producing families – Xique-Xique (CI) and Yacht (SA), the latter through his grandsons Gatão (JHC) and Faraó (JHC) – yielding horses of the highest quality, true inheritors of these exceptional and uncommon genetics.Extraordinary Capicua (MLC) a mare from the Portuguese Stud of Manuel Lopo de Carvalho (MLC) from whom Interagro was lucky enough to acquire two of her best brood mares: Capicua (MLC) and Cigana III (MLC). The latter is the dam of some of the most important Interagro stallions: Noblíssimo, Obtuso, Profano and Rocinante Interagro. Capicua (MLC), unfortunately not longer alive, left a remarkable offspring: the dressage champions Montezuma do Mirante and Nirvana Interagro and the daughters Mucuna Interagro and Ordenada Interagro. With respect to the male offspring, Montezuma [Xique-Xique (CI) x Capicua (MLC)] was a very successful athletic stallion with several victories in dressage competitions in Brazil and the U.S. from where he was sold to Australia;