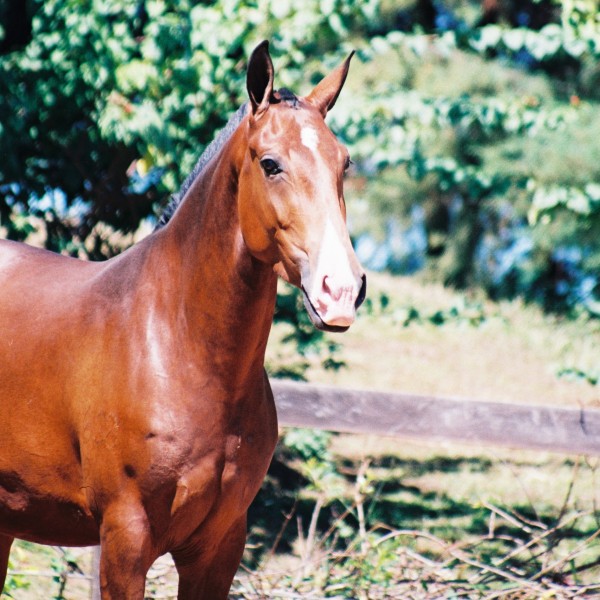 Beautiful bay mare, from the Quina/Firme lineage. Her mother, Querencia Interagro, is by Legendário do Mirante and Malagueta do Mirante, a daughter of Cigana III (MLC), the most important brood mare in Interagro. This is a high quality young mare, with an excellent pedigree not available in the market; she can serve both as a saddle mare and as a first quality brood mare.

Be the first to review “Ulrika Interagro” Cancel reply